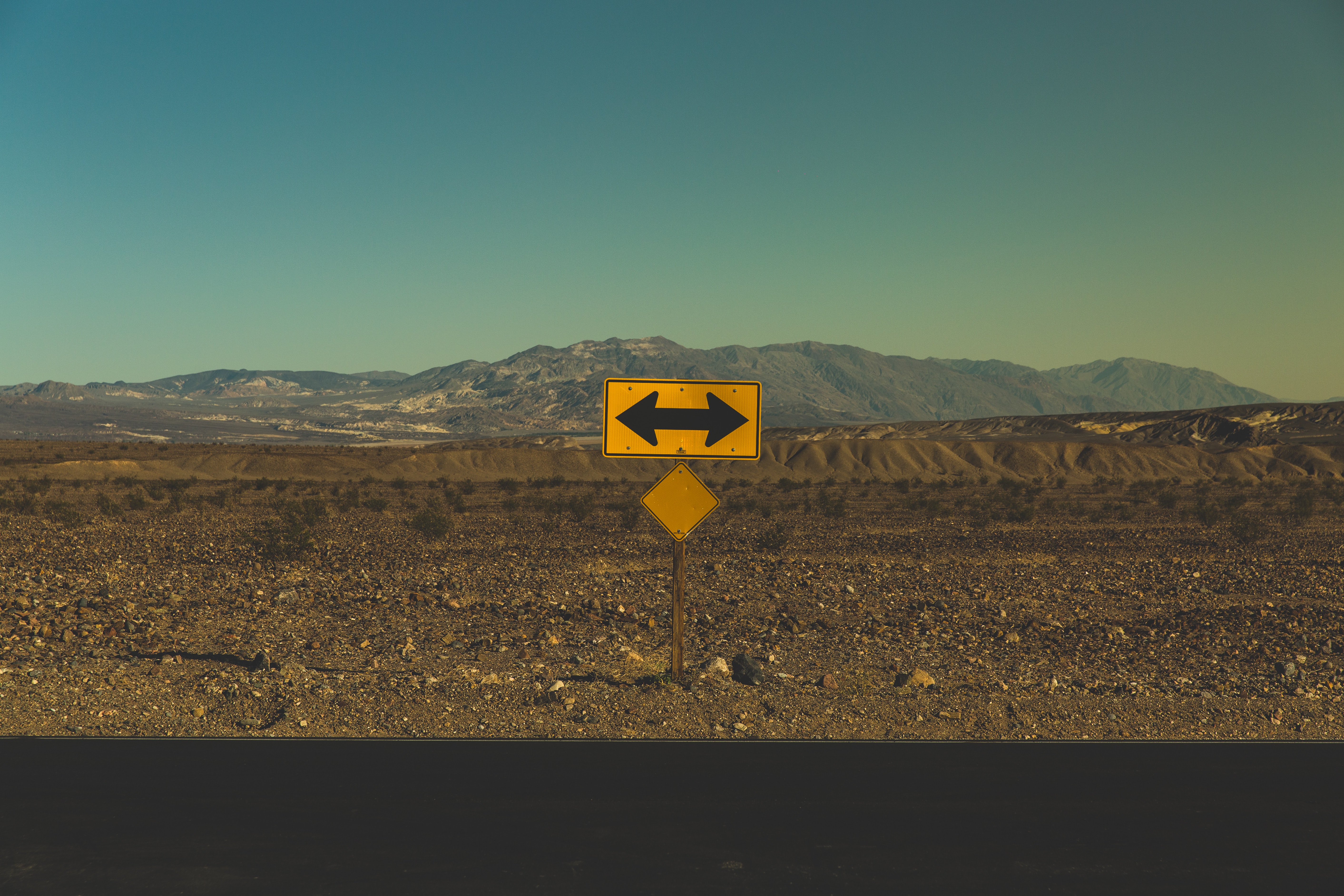 I recently coached a top portfolio manager in a company that wanted to make a shift to another company. Colin initially came to me dissatisfied, claiming that he had a communication problem with other people in the company and that his career was stagnating. We initially diagnosed all of his issues resulting from him not being in the position he wanted to be. Colin told me he was seeking a PM position in a competing hedge fund.

When we dug deeper, however, we started to find out a completely different perspective. Not only did he not want to be a PM for another company, he actually wanted to have a different position. His needs and drives were not compatible with the position at all.

Colin had previously led a team for an innovation program at an investment bank. This team had achieved great results, but was later extinguished by the bank as they did not want to continue their innovation department. However, after some sessions, it became clear that Colin wanted to pursue the innovation angle.

We started by doing an analysis of his Career Anchors, which yielded that Colin was mostly attracted to entrepreneurial creativity and aspects of managerial competence. This was not a complete fit with the PM position he had, as his management skills were not being developed and his entrepreneurial ones were completely stifled.

We evaluated other positions that Colin had gone through in the past. He especially liked the ones when he led a team of traders, engineers, or other members to achieve a goal, and he was the most happy when that goal included the creation of a new process, standard, way of doing things within a company.

With that diagnosis, it was clear that Colin was seeking a position such as being an innovation director, or a leader of a team creating a new process or system within a company. We evaluated multiple hypotheses. We also did an analysis of his leadership style, both Alpha Leadership Style and transactional versus transformational characteristics, and a RIASEC assessment to determine the best environment for him to work in.

After some months, Colin started engaging with new job opportunities. We worked on some empathy techniques for him to succeed in job interviews, as well as tuning his CV and crafting his unique value proposition as an executive for these positions. Soon Colin was shortlisted for a position that fulfilled his primary Career Anchors, but we did a prophylactic assessment of which aspects of his Anchors were not fulfilled, as well as some elements of his primary RIASEC dimensions that he might not satisfy in this new position.

Colin’s entry in the new position was smooth, with the aid of some coaching sessions focused on Radical Candor, minimizing distortions and information massaging from his reports, and other techniques to build alignment and solidify his leadership in a productive manner.

After some months of coaching in the new position, secondary problems started to arrive. Mainly resulting from a lack of alignment in values between Colin and the company. He felt like he was not having the influence and power he desired, and that other executives weren’t backing up his decisions. Initially masquerading as a communication issue, we soon diagnose this as a lack of value fit. Colin simply wasn’t on board with some of the company’s decisions, mainly about how they decided which innovation projects to pursue or not and the judging criteria.

We did deep work, uncovering Colin’s values and identity in life, and identifying the points of tension between his values and the company’s. After identifying these, we came up with a strategy to change Colin’s coping mechanisms using CBT, to change less-than-optimal behaviors of not airing out problems or going silent when he felt offended. This improved communication and allowed him to gain some influence. We also worked on some persuasion techniques to hep build alignment and build support for his decisions.

Nowadays, Colin is happy in his new position. Although not everything is smooth – nothing is for an executive – many problems that would have remained undiagnosed, or misdiagnosed as communication issues or desiring a wrong position have been analysed, deconstructed and dealt with. I mostly work with Colin nowadays on performing CBT to change some new negative behaviors that come up under stress or negative consequences, and on priming and visualization techniques to maximise his performance in the face of important strategic decisions. We break down Succession S02’s negotiation and communication scenes, techniques used and rating.

How executives and other professionals leverage high performance coaching in order to remove biases, optimize their psychology and perform at their best. 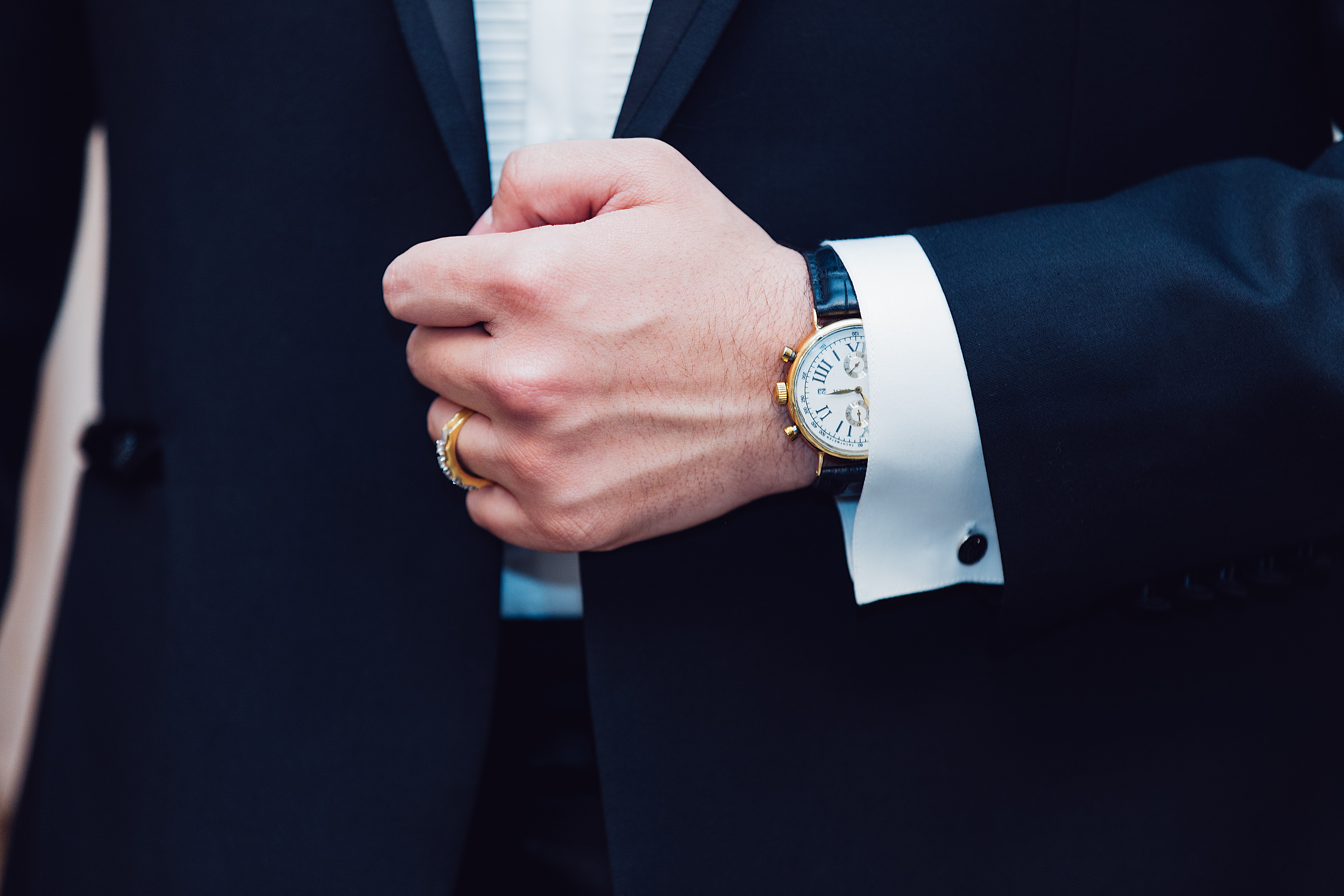 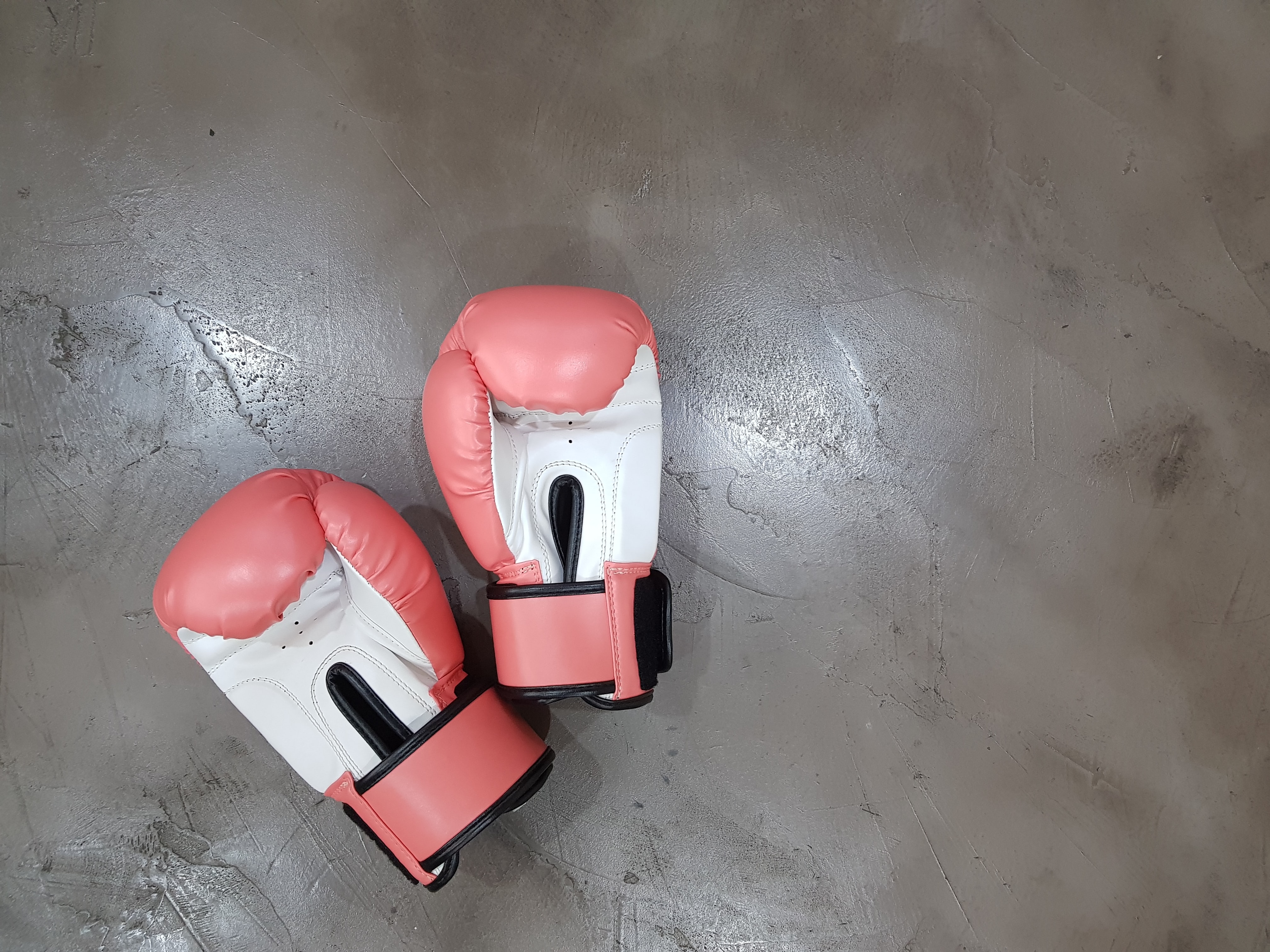