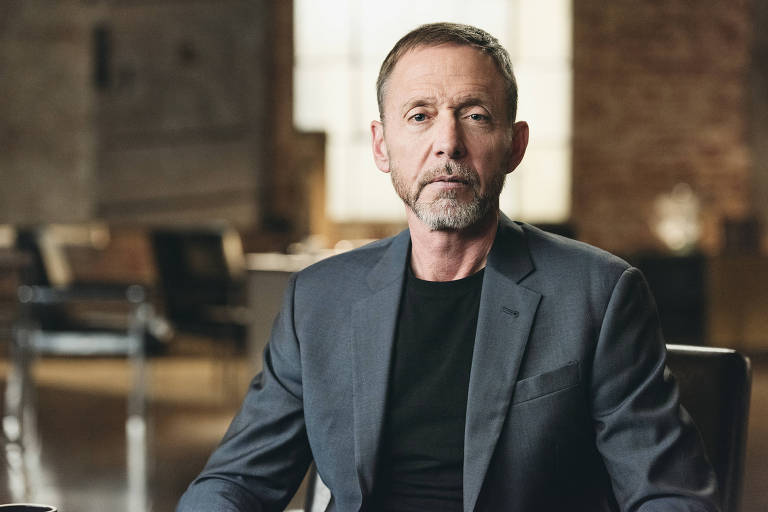 In his excellent book, Never Split the Difference, Chris Voss outlines his framework for Tactical Empathy, a technique used to build rapport and empathy with someone in a short amount of time in order to extract concessions for negotiation purposes.

Tactical Empathy is a supercharged empathy model with a set of key techniques you can use to build empathy and rapport and position yourself better in a negotiation. Some of the key aspects of Tactical Empathy are:

Voss defines a specific type of mirroring, which is the verbal mirroring of the key concept in a person’s statement, repeating it in an inquisitive, curious manner to get them to develop. For example:

This kind of mirroring allows you to obtain more information about the other person. You can use several times in succession to understand more about their context and motivations.

You can label other people’s emotions, such as saying “You seem to be angry. Was it something I said?” when they are angry, and they will be “defused”. According to Voss, labeling the negative disarms it, while labeling the positive reinforces it.

Voss also makes the further distinction of labeling presenting and underlying emtoions. While presenting emotions are the ones someone, well, presents to the world, the underlying ones are the reason for them.

So, somebody might be angry because you disrespected them. The presenting layer is being angry, the underlying is the disrespect. According to Voss, if you label someone’s underlying emotions, you will be even more effective.

A variation of the labeling technique, The Accusation Audit consists of labeling in advance the negative reactions you think others will have. The usual example is when someone says “You’re going to hate me for saying this, but…”.

By pre-empting the negative reactions someone can have and labeling them beforehand, you disarm them. According to Voss, this can be used for any of the possible objections. “You’re going to think I only care about money”, “You’re going to think I don’t care about you”, “You might think this is inadequate”, “You might think this fulfill your requirements”, and so on.

According to Voss, this is one of the most powerful tools, as hearing a “That’s right” from somebody else is the point where the negotiation dynamic changes because the other side feels understood.

“So, just to get if I understand this. You seem angry because you feel disrespected by our team, the budget is not appropriate and this is frustrating you a lot. You think our company doesn’t care about yours and doesn’t understand your level of diligence, despite you having put so much time and effort into this. Would this be correct?”

According to Voss, giving people the option to say no versus forcing a yes is a great way to get more authentic replies. When you ask something like “Is this correct?” or “Do you agree?”, people may fake an affirmative reply to please you or to not lose face.

By doing the opposite, starting with no, asking something like “Does anything about this seem wrong?” or “Does this sound ridiculous in any way?”, you give the other person the freedom to say no. Most of the time, they will make the effort to say “yes” themselves, but when it’s an authentic no, you are giving them the freedom to say it.

According to Voss, these are questions that seem objective but have a pre-built frame into them (therefore the “calibrated”). They are used to focus the other person’s mind on making things happen with you (or deflect from a negotiation anchor).

They usually start with “how” or “what”, including “How can we make this happen?”, “What are trying to achieve here?”. Dan Lok uses a great calibrated question which is, “How can we do business today?”.

The Rule of Three

For the purpose of building compliance, Voss defends you should ask three variations of a calibrated question in order to gauge whether the other person is really committed.

Asking in a row three questions like “How are we going to close this deal?”, “How will we know that we’re on target”, and “What will we do if we’re not moving forward?” will smoke out people who are not committed to closing the deal, which will make them flinch or space out, while committed people will provide a reasonable answer to all three.

The most valuable tool in Voss’s toolkit in my opinion. Voss defends there are three negotiator types, which react differently to different techniques. These are the Accommodator, the Analyst and the Assertive.

According to Voss, there are usually key pieces of information that can change the whole dynamic of a negotiation if uncovered. You can argue budget, for example, for 30 minutes making no progress, until the other party accidentally says that the negotiation has to happen this month because the company needs to increase its revenue to show shareholders. Or because a key person is leaving.

These specific nuggets of information can completely change the tide of a negotiation. There is no proven technique to unearth them, Voss says, except to always be on the lookout while continuing the conversation.

Tactical Empathy presents an extremely sophisticated framework to building empathy and rapport, leveraging different tools to gain power in a negotiation and make the other side feel understood.

While any specific one of the multiple tools is effective on its own, using all of them together provides a supercharged negotiating framework for any professional. 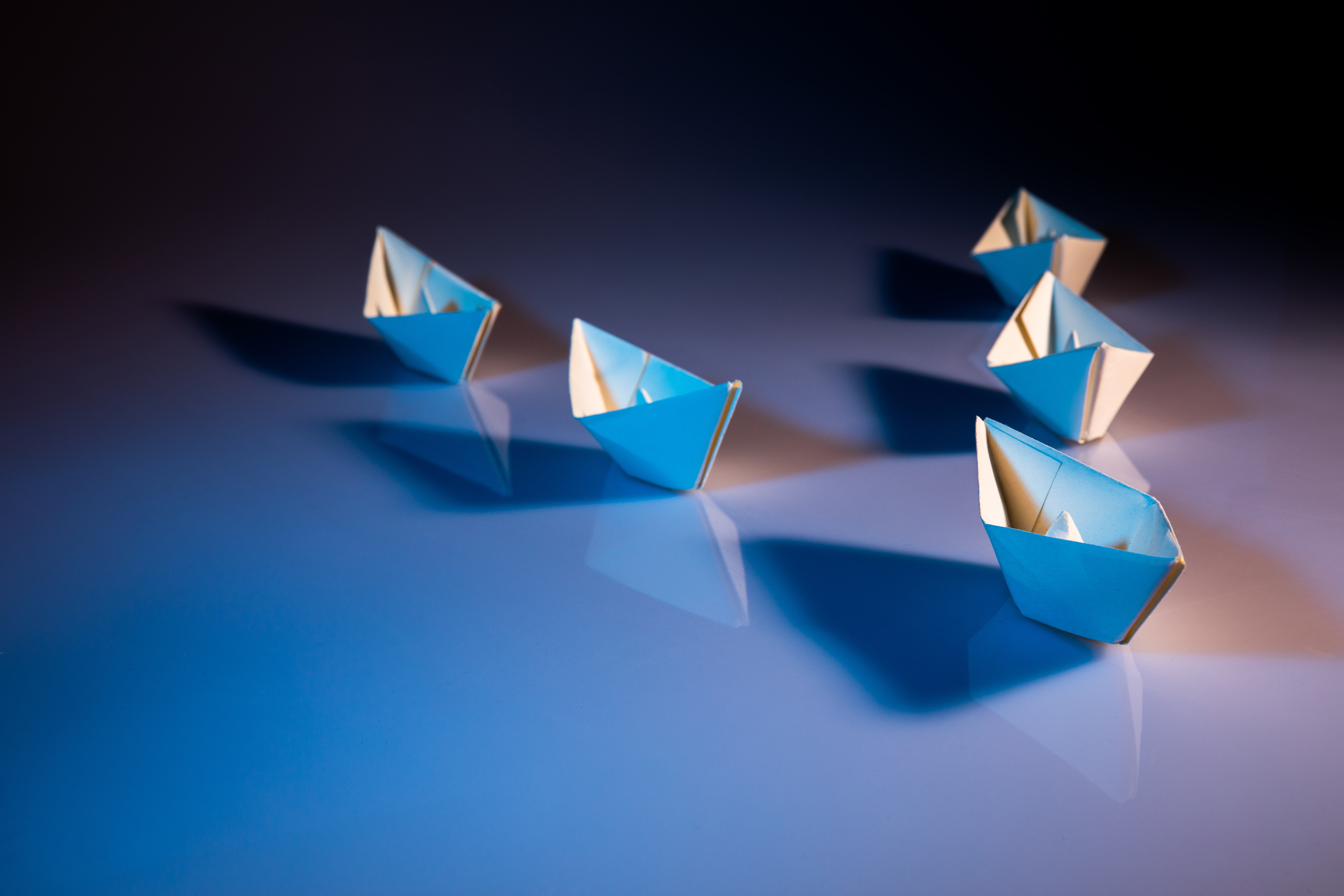 How to Manage People Effectively: A Primer

A quick guide to managing people effectively, breaking the process down into the leadership and talent management components. 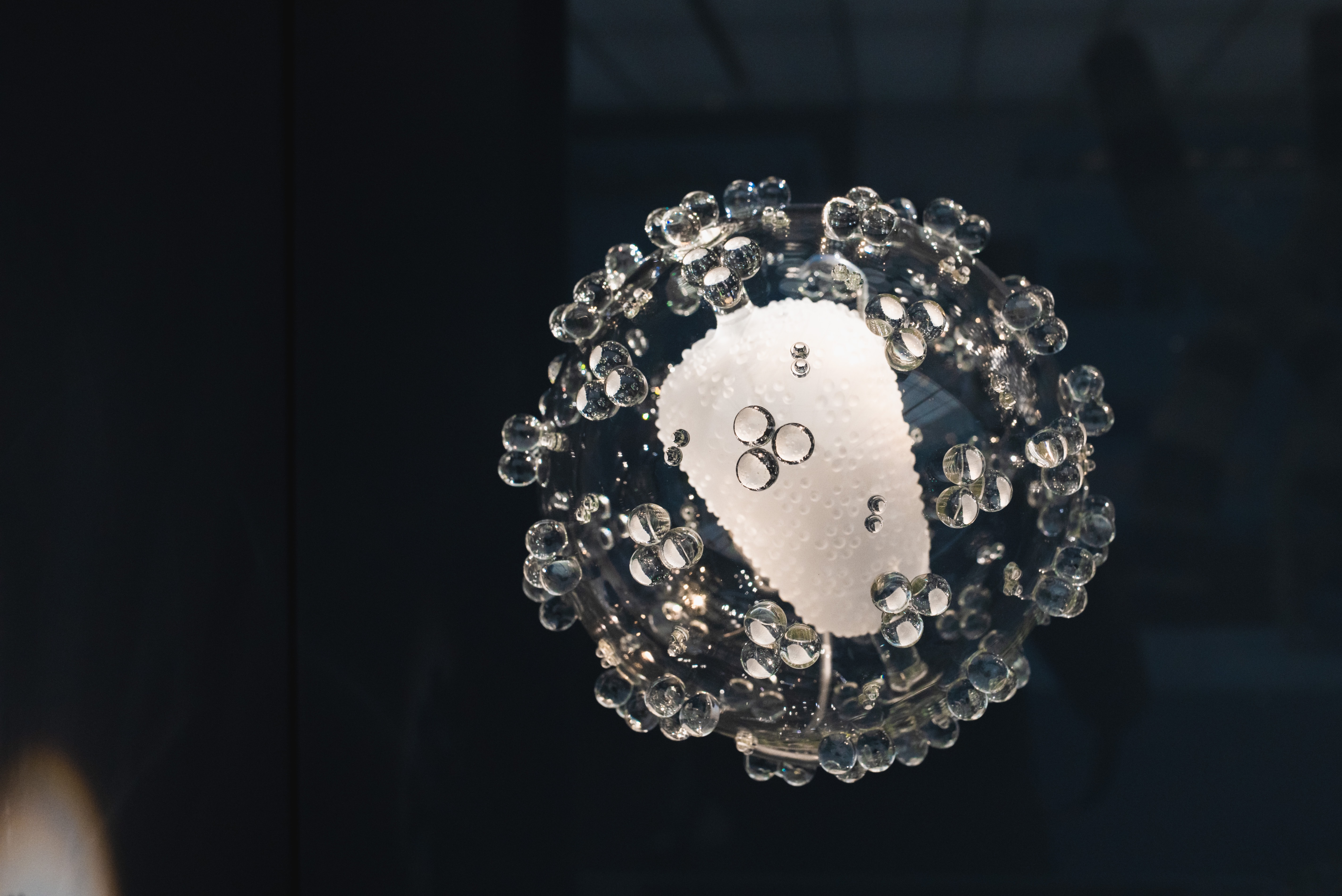 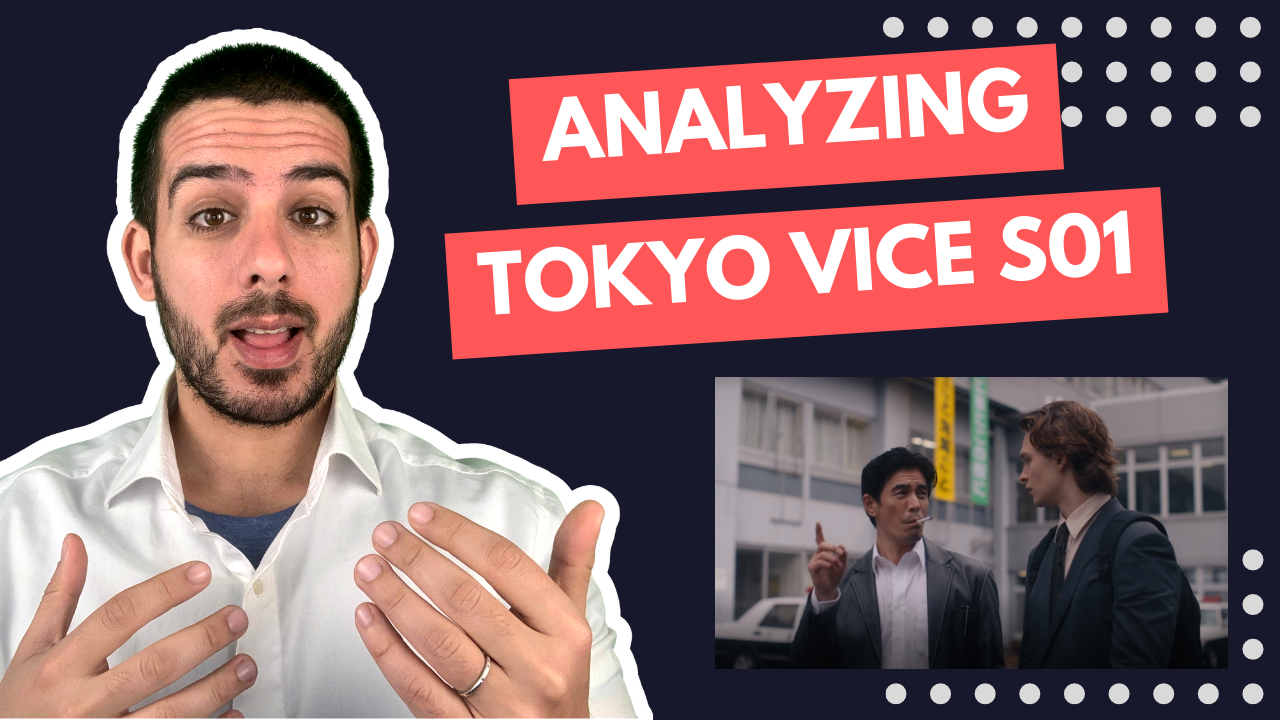 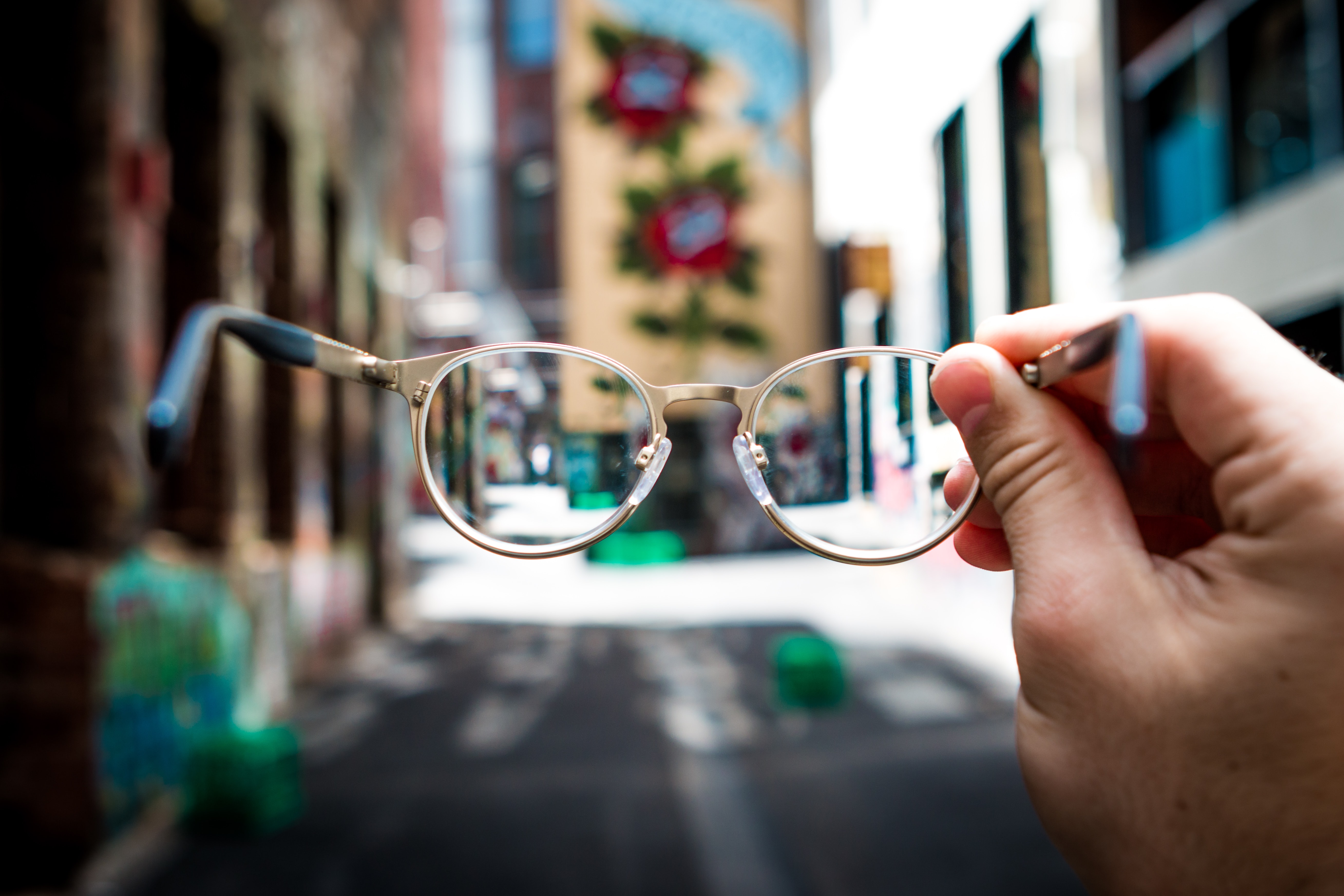 The fundamentals of emotional intelligence, ranging from internal and external emotion awareness and execution, empathy, active listening and other tools. 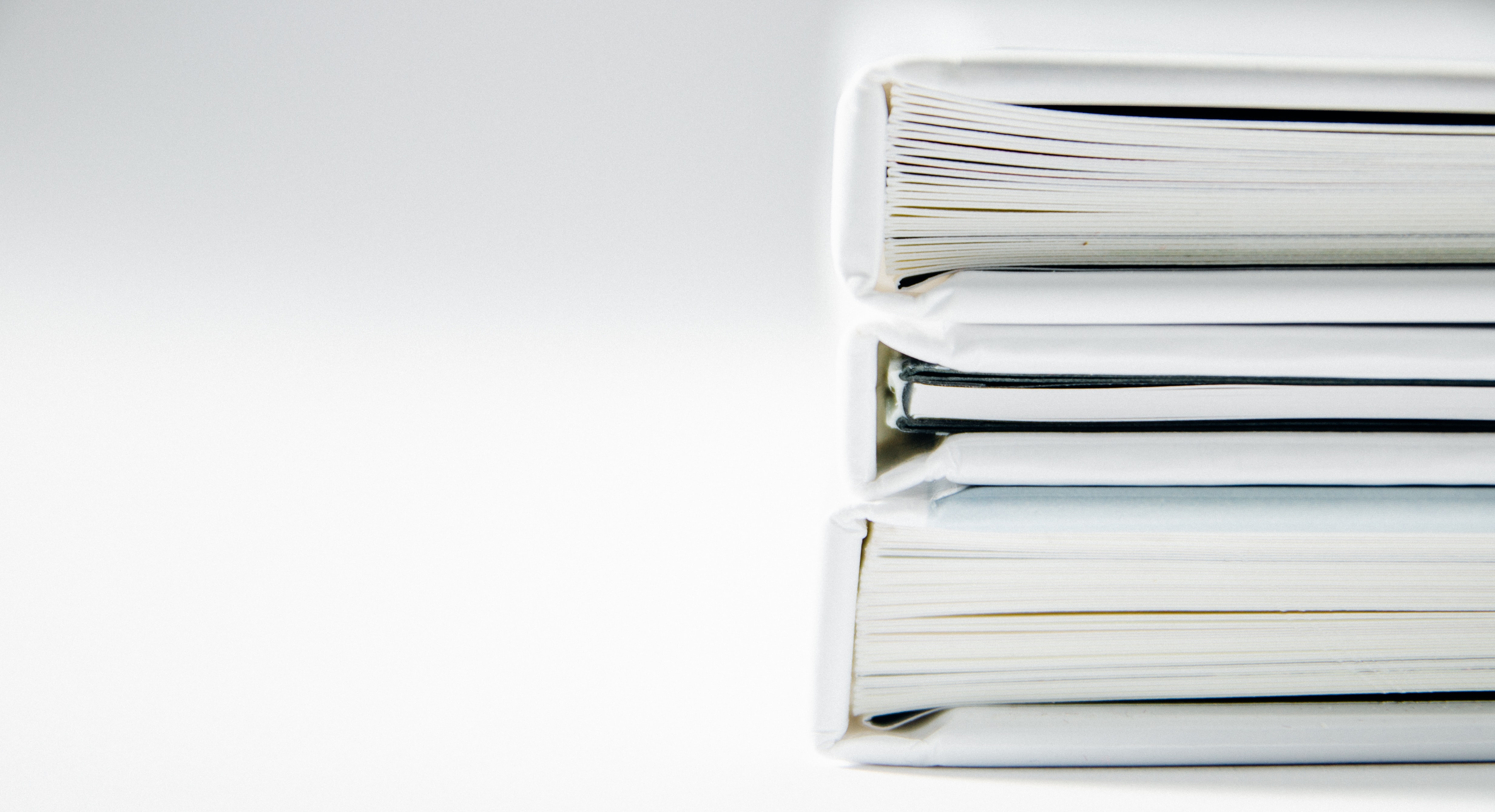