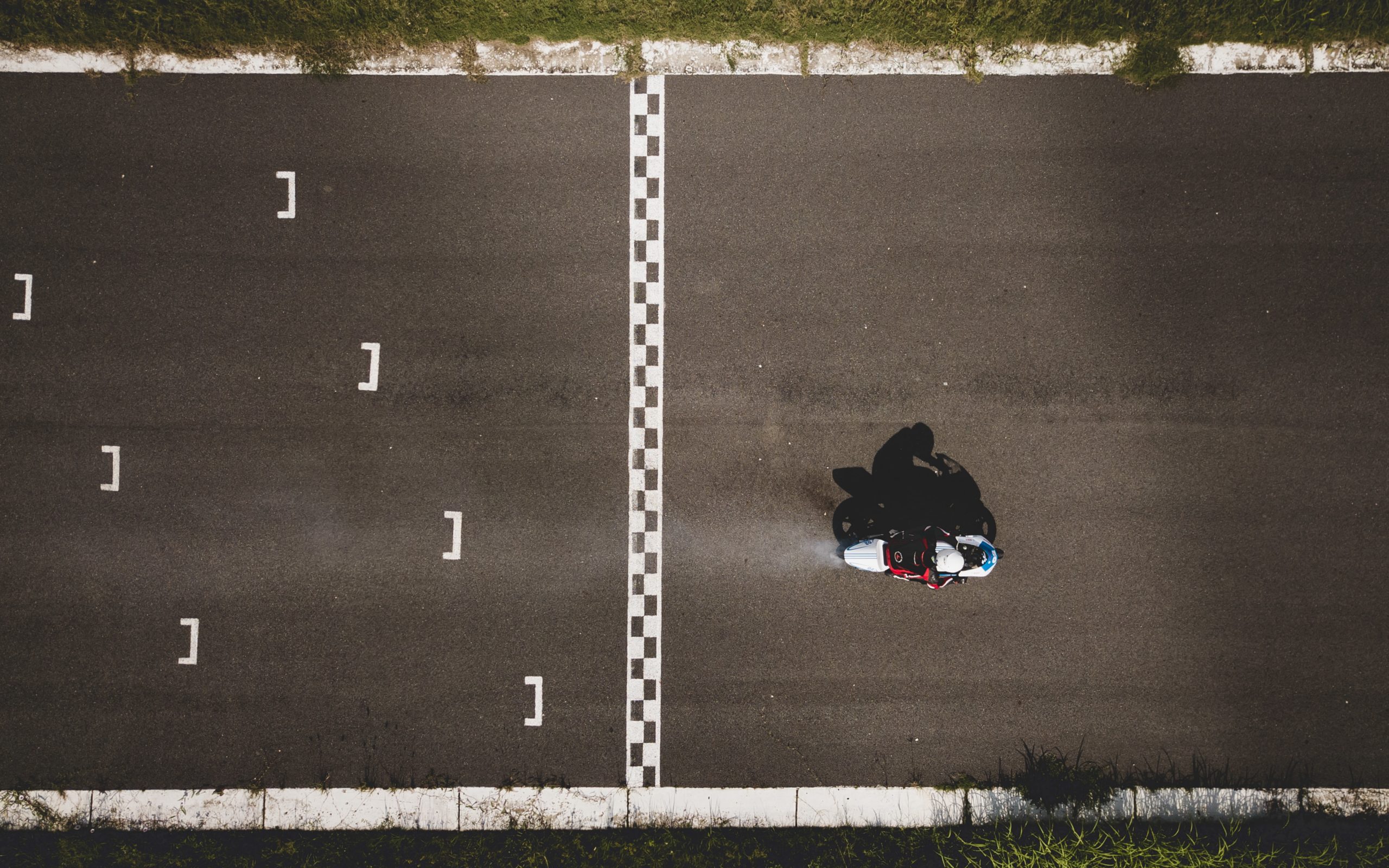 How Top Performers Use the AAA Model

Working with top performers, I realize there are usually four pillars in the work I do with them. I created a very simple framework, the AAA model, that splits performance into three core areas:

Let’s take a look at each one of these in detail:

Arrangements are usually routines. Simple but not easy. You build habits by performing the same task at the same time every day, building the habit subconsciously. The goal is to arrange time for these routines to build them and make sure you execute regardless of condition, mood and other circumstances.

Another type of arrangement are checklists, as defended by Atul Gawande in his book The Checklist Manifesto. Checklists work in a similar way to routines, forcing you to obey a structure regardless of mood or conditions, and ensuring consistency in the results you obtain.

You can allocate time for specific tasks to build focus and improve performance. It’s one of the core tenets of Cal Newport’s Deep Work. The goal is to create absolute focus for one demanding goal in a set period of time. The research behind Parkinson’s Law and limiting the time for tasks is decades old and solid. Limiting the time for a given task and focusing single-mindedly on it is the best way to finish it.

Not only should you allocate time for specific tasks that require deep concentration, but you should also allocate time for relaxation, to contrast with the high performance of work. The goal is to have the opposite of blurring the personal and professional lines – it’s to reinforce the lines.

Activation is the name I give to the broad range of rituals and actions you can take to release a different set of traits or a more powerful identity or state.

Anchoring is a very known process, originating from NLP. You anchor emotions to a specific stimulus, and then trigger that stimulus to obtain those emotions. This can include having a “lucky shirt” that always makes you feel confident, having a lucky mug where you drink coffee from, having a childhood picture you look at or a specific song that immediately triggers powerful feelings within you.

You can take activation a step further from anchoring. There are certain items or situations that, when put in, make us become “activated” and release a completely new side of ourselves. Some people come alive on a stage, some people work better after an amazing conversation (confession: the previous two are both me). These don’t just release powerful and resourceful states in yourself, they actually allow you to bypass your core identity and adopt a completely different one that you decide to embody in that moment.

The three major components that guide performance in my experience are the three presented above. They serve radically different purposes but complement each other perfectly. Arrangements ensure consistency by forcing you to follow certain steps. Allocations ensure you dedicate time to specific things, reinforcing and polarizing the lines. Finally, activations allow you to bypass your identity and states and act however you need to perform at your best.

This framework is a good general guideline for performance, and can be implemented for specific purposes, such as effectively working remotely, for example. 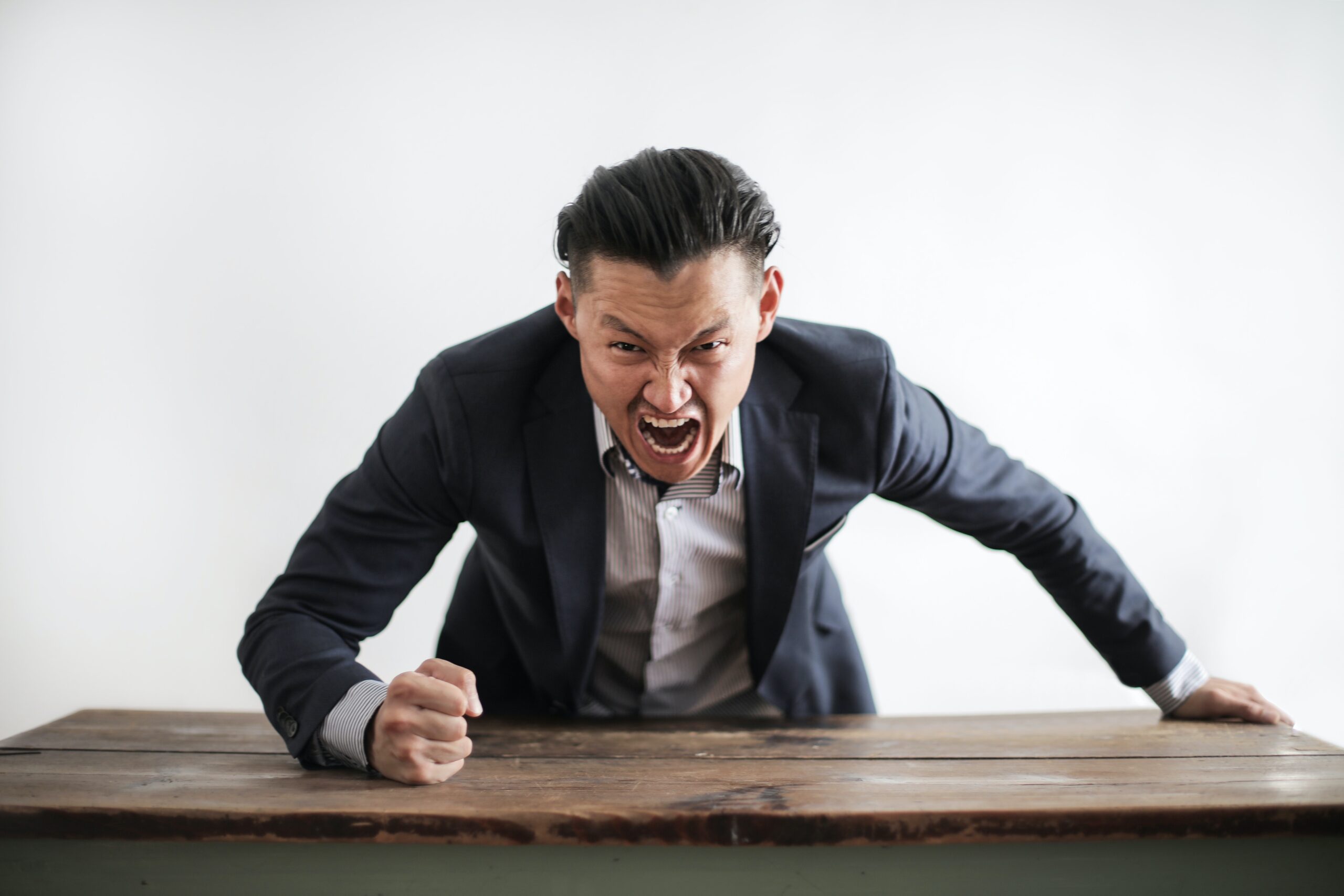 Executives come in many shapes and sizes. Some are arrogant, some are sneaky, some are self-serving, and some are loyal to the wrong people. And 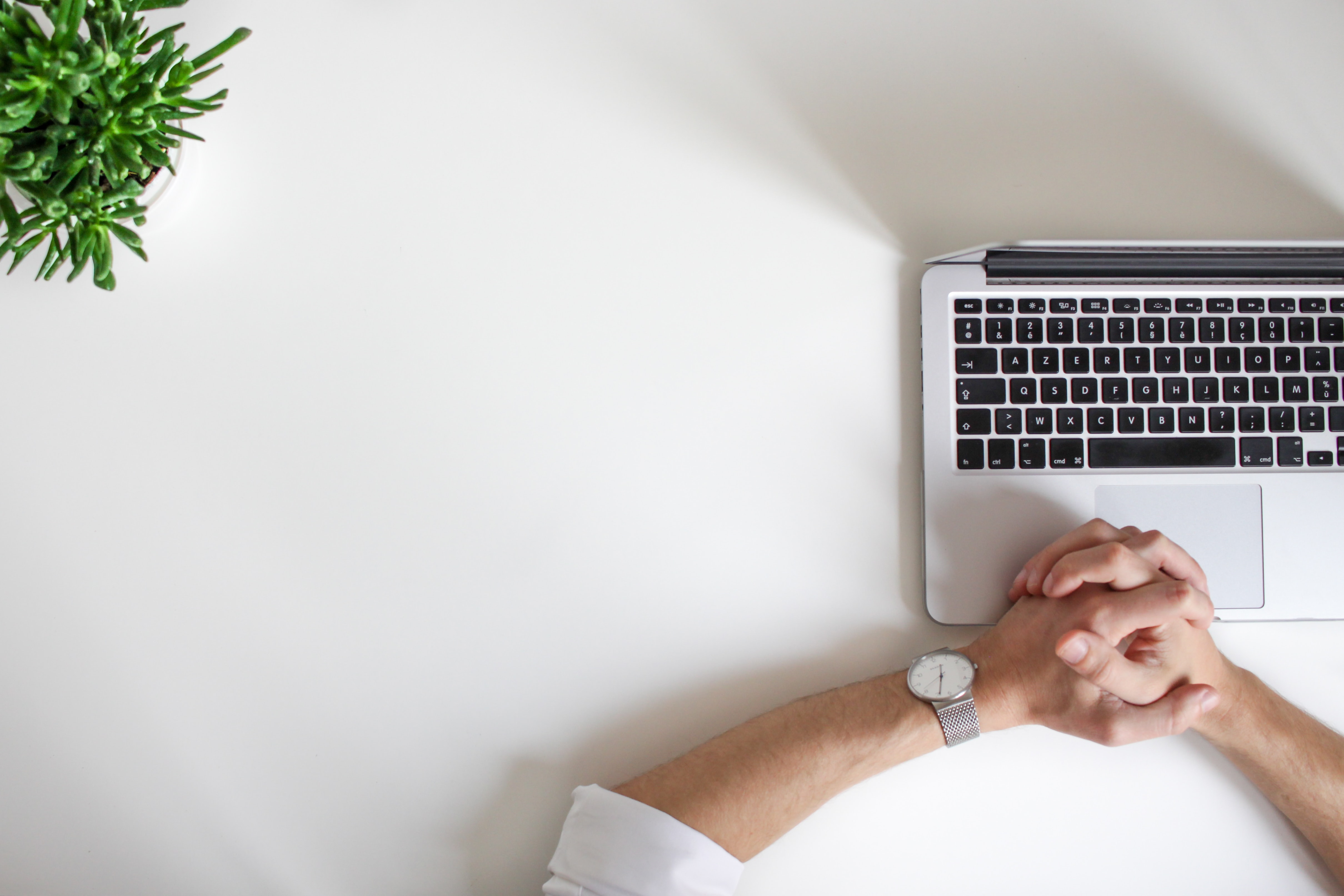 How to Work Remotely: Techniques and Strategies

A short summary of how to lead, work, and communicate when working remotely. 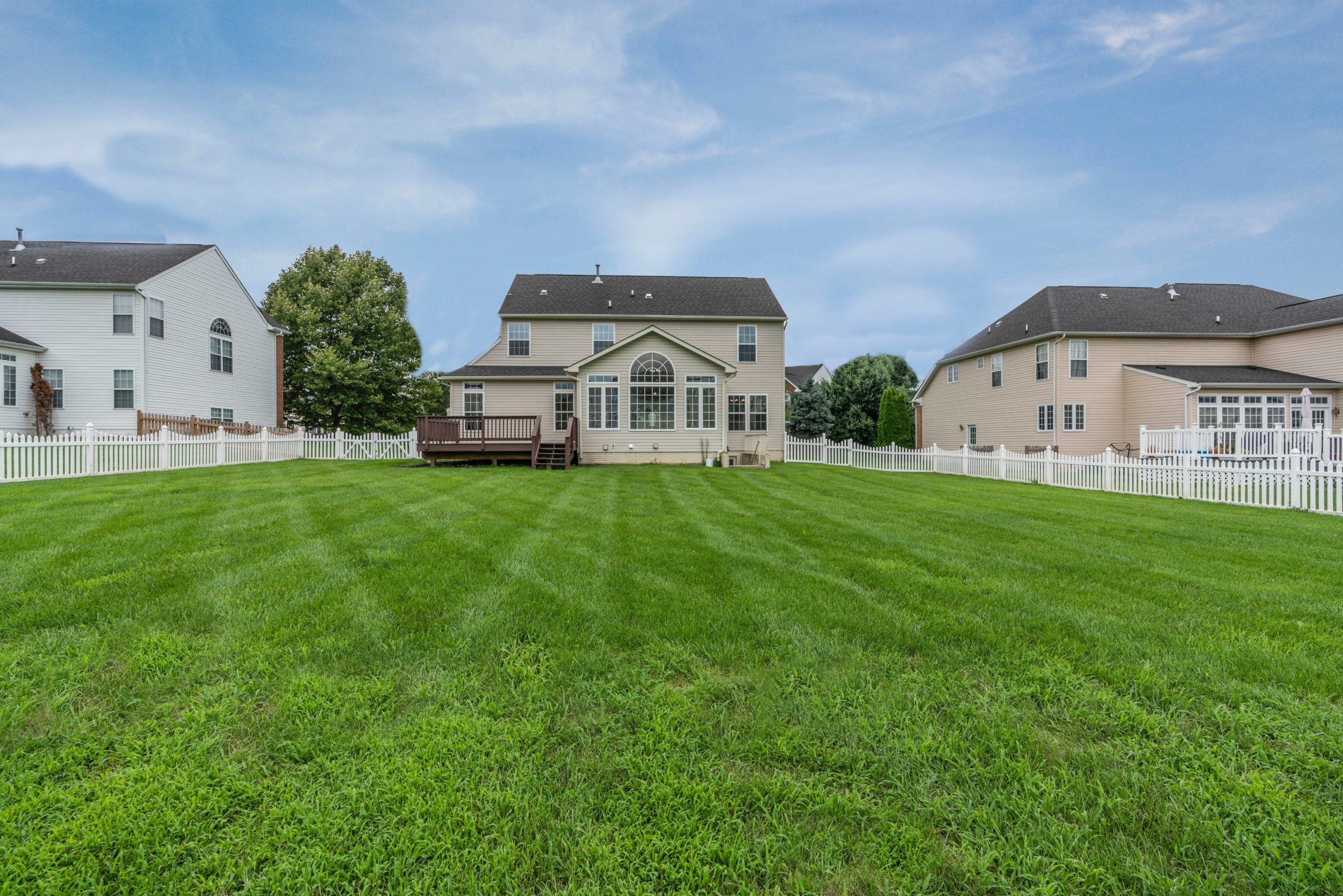 A short overview of how top real estate agents convert FSBOs into listings, from preparations and lead generation to influence and persuasion to close.

Executive relations entail dealing with many profiles, and one of the most problematic are passive-aggressive people. These may be loyalists of old executives that have