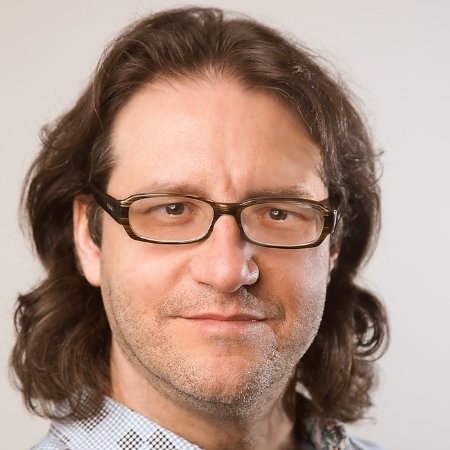 "The best board members "work for the CEO as long as they support the CEO." If they don't support her, they should do something (which could mean changing the CEO, or working hard with her to get back to a place of support). For me - that's the fundamental "trick" to being an effective board member"

Brad has been an early stage investor and entrepreneur since 1987. Prior to co-founding Foundry Group, he co-founded Mobius Venture Capital and, prior to that, founded Intensity Ventures. Brad is also a co-founder of Techstars.

Brad is a writer and speaker on the topics of venture capital investing and entrepreneurship. He’s written a number of books as part of the Startup Revolution series and writes the blogs Feld Thoughts and Venture Deals.

Brad holds Bachelor of Science and Master of Science degrees in Management Science from the Massachusetts Institute of Technology. Brad is also an art collector and long-distance runner. He has completed 25 marathons as part of his mission to finish a marathon in each of the 50 states.

How do you balance your time between (1) sourcing quality prospect ventures (2) doing due diligence for prospective investments and (3) helping current entrepreneurs? Which of these are you comfortable outsourcing to principals/analysts and which do you absolutely have to do yourself?

I spent most of my time on #3. As a firm, we’ve tried to set up our world so we don’t have to spend a lot of time on sourcing, as we have much more deal flow than we could ever invest in. We do spend focused time on selecting new companies to invest in, but try to allocation the majority of our time to working with our existing investments. We don’t have principals/analysts, so we’ve made a conscious decision not to outsource this activity to them.

It’s a lot easier to raise capital when you are one of the top venture funds, as Foundry Group certainly is. When you’re one of the “lesser” VCs that have to fight on two simultaneous fronts (1. fighting for quality startup dealflow and 2. fighting to raise money from LPs), how can an up-and-coming VCs set themselves apart from the crowd?

Related to the previous: when raising money from LPs, what is the thing you emphasize the most when “selling” the fund? Past returns? Team expertise (domain and/or entrepreneurial expertise)? Unique angle?

Many GPs are good investors but don’t master one of the core skills – adding value as a board member. What do you think are some tricks to a productive relationship with founders?

What should the culture be for the board and CEO for a quality relationship? It’s extremely difficult to be an exception board member, which is separate from being an exceptional investor. I wrote a bunch about this in my book Startup Boards: Getting the Most Out of Your Board of Directors, but a common mistake is for the entrepreneur to view “the board” as the entity.

Instead, the entrepreneur should think of the individuals on the board, work hard to construct an effective board, and then work collectively with the board members over time, with clear communication, about what can be helpful to the company. The best board members “work for the CEO as long as they support the CEO.” If they don’t support her, they should do something (which could mean changing the CEO, or working hard with her to get back to a place of support). For me – that’s the fundamental “trick” to being an effective board member.

How do you solve important conflicts with CEOs, such as lack of alignment on exits, strategy, or just the CEO being in denial about things like performance? Does the resolution begin with a private conversation or with involving other board members in a decision?

See more interviews in our directory and on Medium. 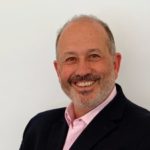 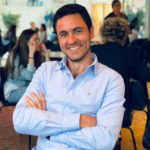 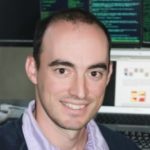 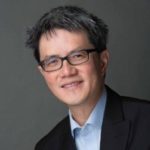 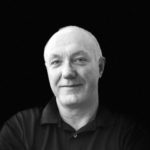